Microsoft has announced this that it will continue to provide anti-malware support for Windows XP until July 2015 - a little over one year after its end-of-life date on April 8. 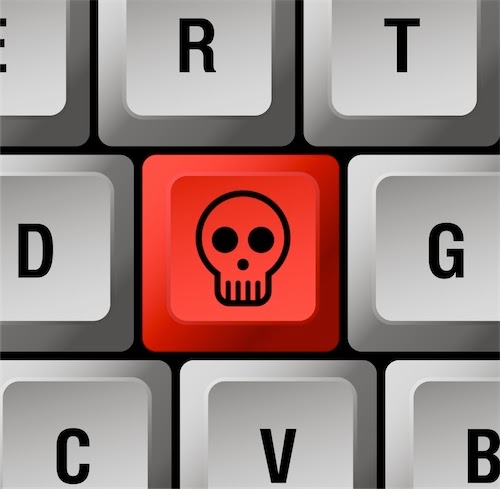 The company will release "signatures" that will be used to identify and ward off malware for Windows XP systems. These signatures will continue to be delivered to Windows systems running various Microsoft security and management products.

Company officials had previously consistently warned that Microsoft would not provide patch support for Windows XP after April 8, and that the continued used of the operating system would expose it to zero-day attacks from hackers and malware. That message hasn't changed, despite the introduction of the signatures. 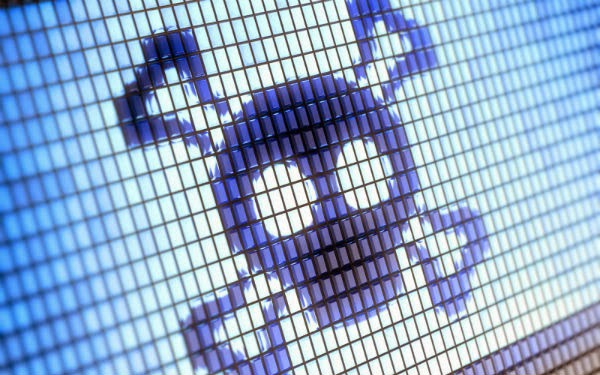 "This [antimalware support announcement] does not affect the end-of-support date of Windows XP, or the supportability of Windows XP for other Microsoft products, which deliver and apply those signatures," Microsoft's announcement stated.

Windows XP will still lose product support on April 8, leaving it vulnerable, although antivirus signatures will help to identify any malware that may attack them. Microsoft will not issue security patches unless customers sign up for a subscription-style payment scheme.

Third party vendors have come to the aid of Windows XP users, however. Kaspersky Labs will provide antimalware support for Windows XP through 2018 for consumers and through the latter half of 2016 for business users. Trend Micro is promising Windows XP support through January 30, 2017.

Redmond's message is clear: Windows XP users should move on to Windows 7 or Windows 8.


A third of IT professionals still run Windows XP

Spiceworks have announced today the results of a report, aimed at addressing issues facing IT professionals as the Windows XP end-of-life (EOL) deadline draws near. 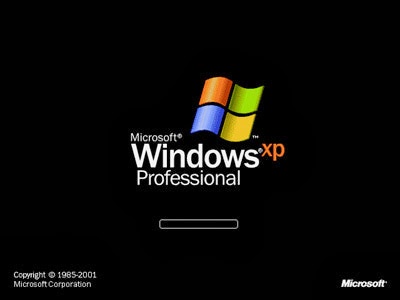 The study, entitled "Getting Over Your XP" (link opens a PDF), revealed just how prevalent the operating system remains 12 years after its release.

According to the survey, 76% of IT professionals run Windows XP on devices within their place network. Of that number, 36% will leave XP as the operating system after its end-of-life occurs. This means that when Windows cease to provide security updates, patches and bulletins for the operating system, 27% of professionals will continue to use it. Reluctance to upgrade will increase the risk of malicious attack.

Why do so many still use Windows XP? Lack of budget, time and resources were stated by professionals as the main reasons why an upgrade from XP hasn't occurred on their networks yet. 55% cited a lack of budget, 39%t a lack of time to do so and 31% a lack of resources.

The survey was conducted in October 2013 and had more than 1300 respondents. A majority of those asked were in North America and comprised a variety of industries including healthcare, education, finance and government.

IT Professionals by the Numbers:
Of those who will replace XP, 75%  will choose Win 7 machines to "maintaining a similar user experience" as opposed to Win 8/8.1.

Why do so many still use Win XP? 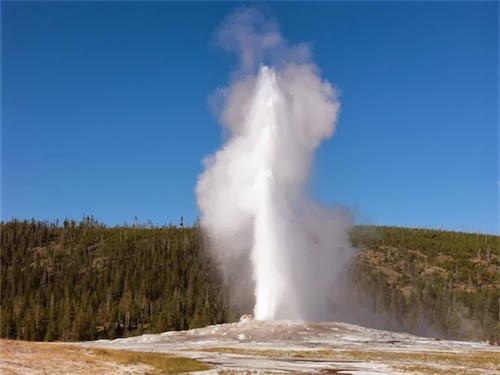 But what is the real reason so many still use Win XP?

Just as with accident investigation I say look for the "Root Cause." The root cause in my investigation of this matter finds that is because Old Faithful (Win XP) works good!