Cold weather has boosted demand for heating fuels across the country. Natural gas prices are up, especially in the Northeast. At one point prices for natural gas into New York City jumped nearly tenfold from an average winter price of $5.68 per million BTU to $55.49, according to Bentek Energy, an analytics company. 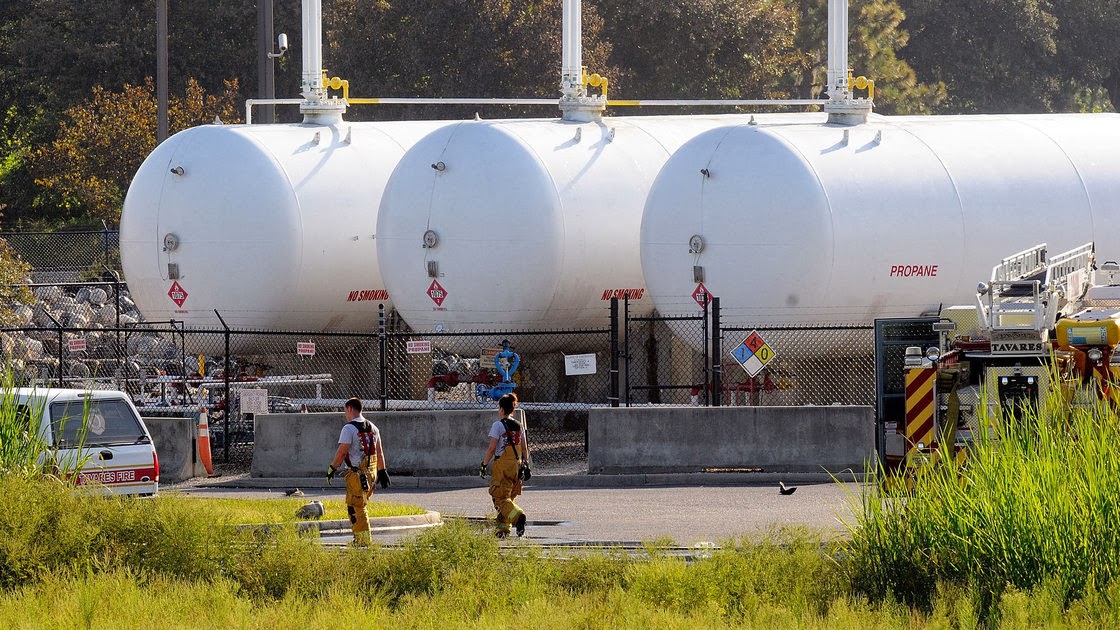 In fact, the propane can’t come into the market fast enough to fuel home and business furnaces, grain driers, and gas grills.

Governor Scott Walker declared an energy emergency, and ordered some temporary changes to the rules to allow propane tanker drivers to move more fuel between now and November 7th.

There are nine propane pipeline terminals in the midwest, but only three in Wisconsin at Superior, Owen, and Junction City. The short supply is causing truckers to wait long periods of time to get filled. In some cases, truckers are traveling as far as North Carolina to obtain the fuel.

The Governor’s emergency order does not suspend laws pertaining to the transportation of propane, but it does make some temporary allowances to certain Wisconsin and federal hours of service restrictions.

Part of the problem is getting the gas from where it's produced — these days, in places like Western Pennsylvania — to the population centers where it's burned. Sometimes there just aren't enough pipelines to meet the demand. In those cases utilities and other users start bidding up prices. Regulated utilities are willing to pay a lot to keep the gas flowing.

Due to a prolonged period of severe cold weather across Pennsylvania that has resulted in serious logistical problems associated with the distribution and delivery of propane gas and heating oil, Governor Corbett has issued a Proclamation of Propane and Heating Oil Emergency effective until 12:01 a.m., January 26, 2014, and has directed the Pennsylvania Department of Transportation to waive any laws or regulations in the manner and to the extent necessary to permit the motor carrier operations necessary to provide supplies of propane gas and heating oil adequate to preserve the public welfare in the Commonwealth. 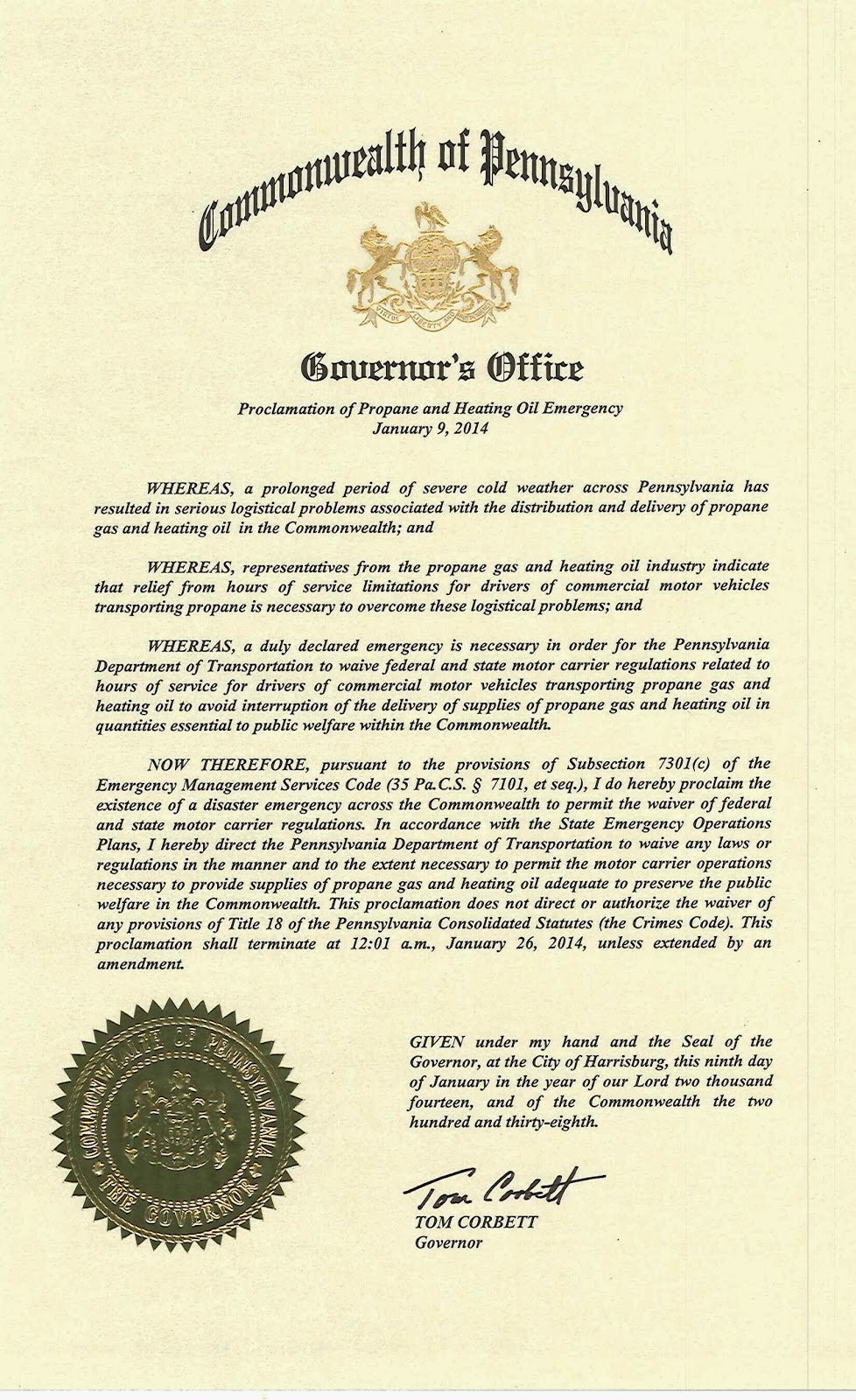 Earlier this week Oklahoma Gov. Mary Fallin declared a state of emergency in response to the propane shortage in her state. She joined 18 other states in issuing executive orders. Normally propane truck drivers are restricted in how long they can work each day. But for the next week or two drivers will be exempted from those rules. And in Oklahoma out-of-state suppliers will have an easier time bringing fuel in to meet the increased demand.

Other States:
The list of executive orders for all the states can be found here: Hours-of-Service Exemptions

eToro is the most recommended forex trading platform for novice and full-time traders.