Drug Dealing Considered a Legitimate Job by the State of NY 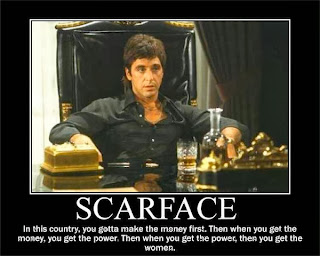 TOWN OF KENT - A 53-year-old Kent man has been charged with felony insurance fraud for collecting $6,000 in worker's compensation funds after he reported he was unable to work due to a work-related injury in 1998.

It turns out Juan Guzman of Miller Hill Road in Kent was arrested in February of this year and charged with felony drug sales. He was convicted after he admitted receiving money for selling narcotics and authorities said that invalidated his claim that he was totally incapacitated and could not work.

He was charged with insurance fraud, offering a false instrument and fraudulently filing an insurance application.

Guzman was released from the Putnam County Jail on $500 cash bail.
Posted by EJH at 1:16 PM