Europe (especially England) have the strongest requirements for hi-vis clothing. They look a bit odd when you are not used to them, but they are worn fairly rigorously by construction workers, police, and others likely to be crossing in the way of traffic at unexpected times and places. This is carrying over to children walking to school, and a host of other

It has not caught on in the US yet. I compare hi-vis clothing to the aritcle I once read in a discussion of why bicycle helmets aren't really thick enough to prevent concussions: "when helmets get too thick, they look like a mushroom on the rider's head, and consumer acceptance drops like a stone." US cyclists who dress up like Tour de France riders and worry about whether their heads look like mushrooms.

This may have something to do with the observation (made with respect to automobile-buying tastes) that Europeans are more concerned with avoiding accidents, while Americans (despite their self-image as can-do optimists) are fatalistic about accidents, and largely concerned with surviving them. 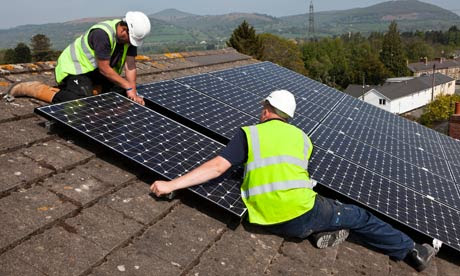 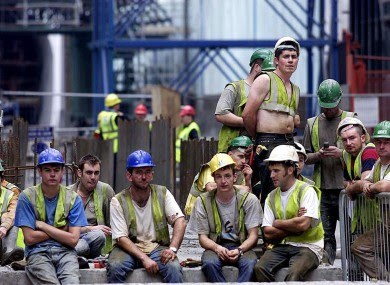 In the United States in 2008, it became law that if you are standing on the side of the road doing any kind of reporting you MUST wear a safety vest. 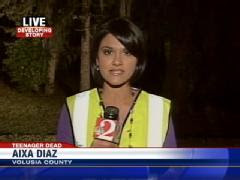 Dubai is dictating that cyclists must wear helmets and high-visibility jackets. 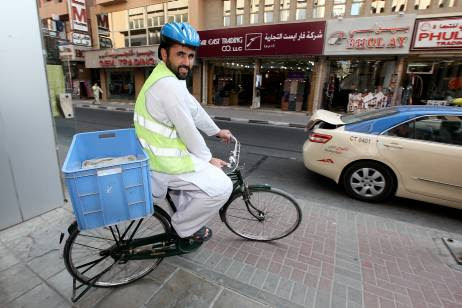 It's a "high visibility" kilt made by Blåkläder, which is the European equivalent of Dickies here in the states (both produce quality workwear). This was obviously geared toward the Scottish road/construction crews. Apparently it was also discovered by the young rave crowd in Britain. 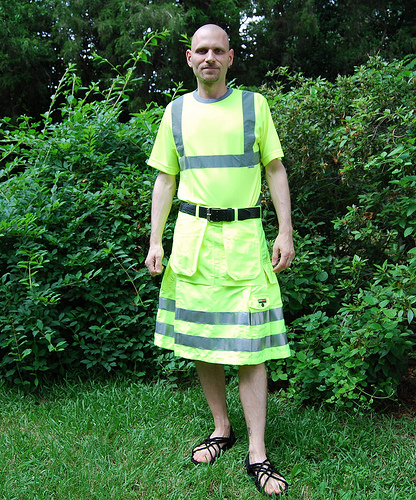 A wine taster at the Moss Wood Vinards in Australia 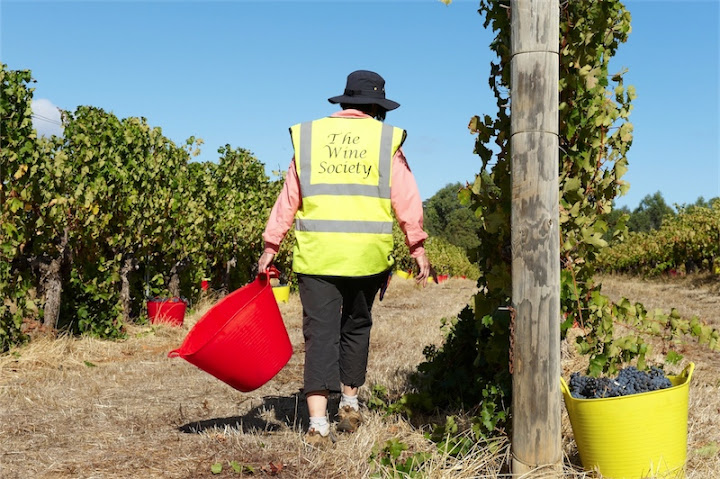 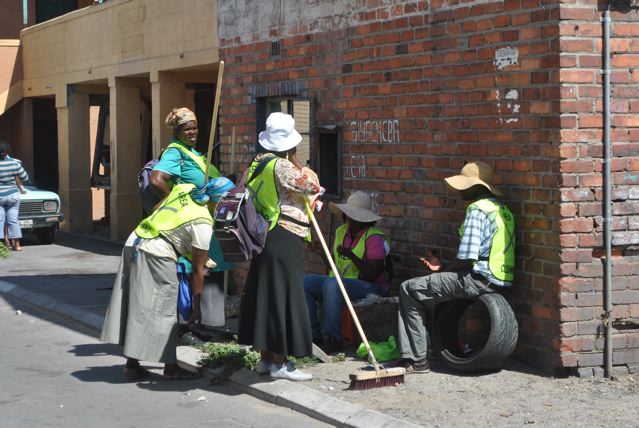 Beckham meets workers on his trip to Stratford. 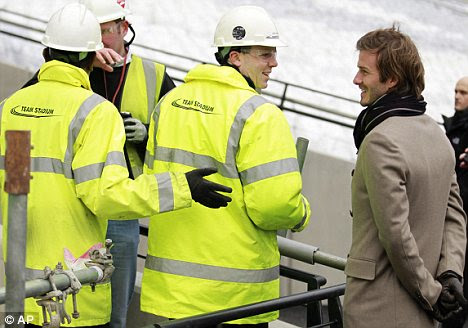 Children in Europe wear hi-vis clothing to and from school. 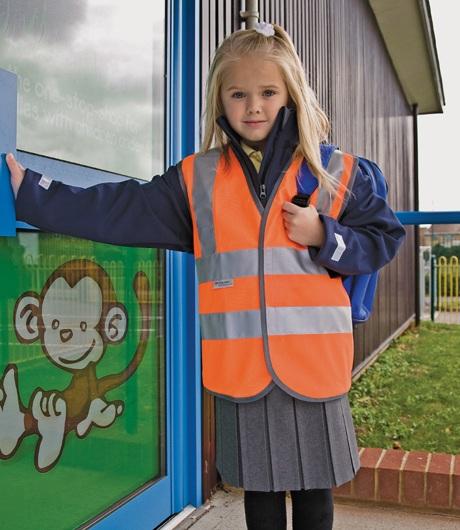 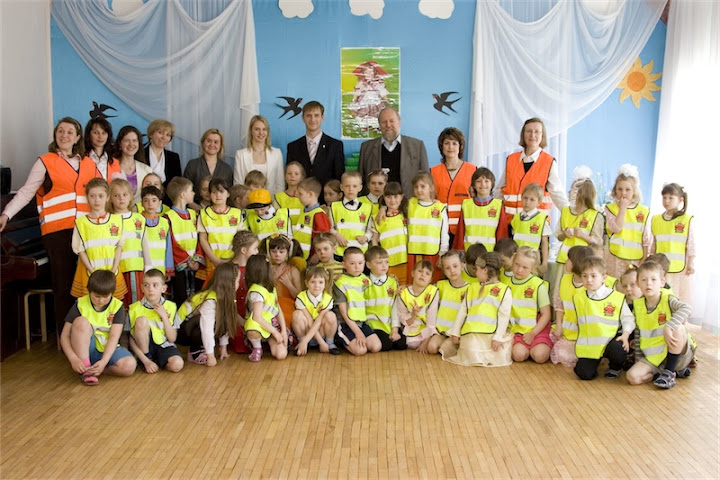 The Queen wearing a hi-vis vest. 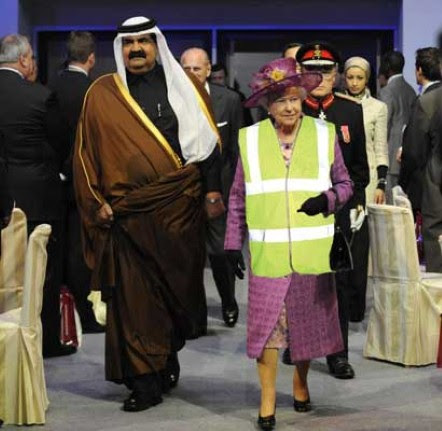 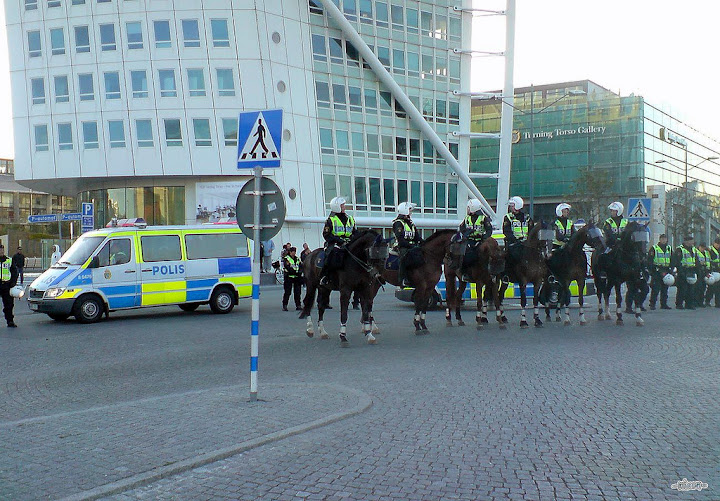 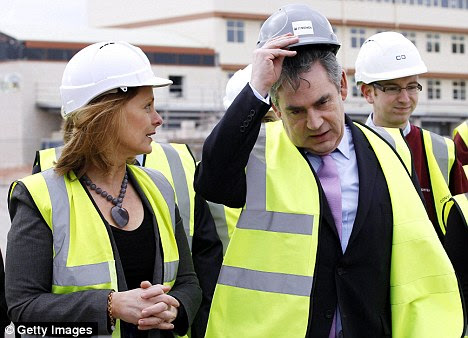 Even protesters are wearing hi-vis clothing. 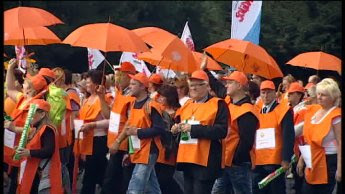 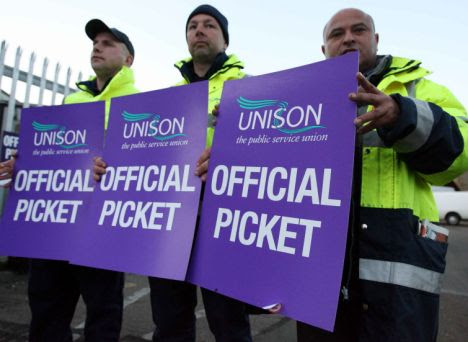 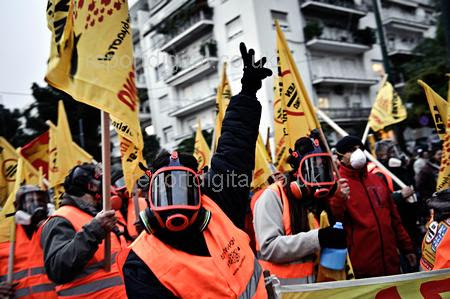 Can safety be taken too far?

Spanish prostitutes (Prostitution legal in Spain) have been ordered to wear reflective safety vests for their own safety, according to reports. Women working on rural roadsides in Catalonia must don the vests to avoid a €40 ($56) fine. 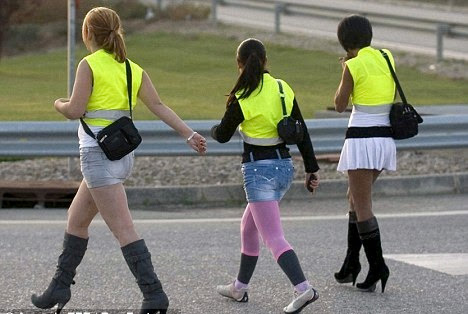 Thanks for sharing this information about safety issue. I am glad to know that how safety at workplace is important. Safety staffing is the best way to achieve safety in a cost effective manner. As construction sites are key attraction to accidents safety at such places is very important.

Your blog post is really helpful for my high visibility apparel market Research and Development.

Having the right PPE, uniforms and the right safety trainings such as the required (in most places) 10 hour osha training are one of the best ways to ensure the safety of all kinds of workers (like those in the pix in this blog post).

Hi Vis is gaining popularity in industry rapidly these days. They do look a bit different when not used to.

Thanks for sharing! I recently bought some High visibility clothing because I like to go running at night. It has really helped, I think drivers can see me a lot easier.

This is amazing blog about hi vis jackets & more nice info provide by you on this blog thanks for sharing..!!

Great Post Thanks For Sharing Safety vest product Information !!!!.... I really Like It. Kids Hi-Vis Safety Vests product are an ideal way of making sure they are seen on their way to or home from school. Two colours are available.

Thank you for giving such usefull information in your website, if you are looking for best safety apparel then should visit Safety Apparel.

Web Designer Near Me said...

Thanks for sharing this usefull information in your website if you are looking for the best Safety Clothing and Uniforms then should visit safety clothing and uniforms I just buy this and it works awsome.

Web Designer Near Me said...

I really found very interesting about these topic because you have good content and unique thoughts on writing. So this might be useful to everyone. I really look forward some more updates. Thanks for sharing.
carhartt workwear online

Nice blogpost and thanks for sharing such useful information about Safety Vests. If you are interested to shop online safety vests then you should visit at blue safety vest.I just try this and its working is awesome.

Great post. What you need to be seen and be safe on the job. Choose from our High Visibility garment selection.