Forced Subrogation by the Insurer/Underwriter?

A Madison County insurance company filed suit on behalf of its client for a workers’ compensation claim it had to pay when its employee was injured in a traffic collision. 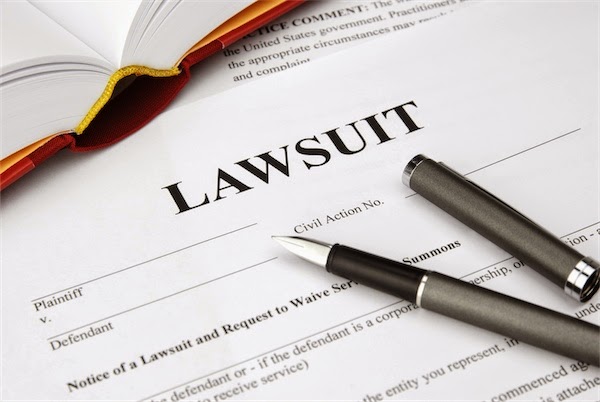 The plaintiff underwrites workers’ compensation insurance policies for Illinois companies. Its client, Juneau Associates, is an engineering firm headquartered in Granite City, and Scott Ryan was an employee of Juneau, operating a motor vehicle in his capacity as an employee.

According to the complaint, the defendant sped past a vehicle operated by Ryan while driving south on Madison Avenue in Granite City on April 2, 2013. The lawsuit states that Heatherly swerved his car into the path of Ryan’s vehicle, striking the front driver’s side of the car.

In response to the collision, Ryan steered his car onto the curb and sidewalk, according to the lawsuit. The suit alleges Ryan sustained back injuries requiring treatment and surgery. He subsequently filed a worker’s compensation claim for which the plaintiff has paid $165,000 to date.

The complaint alleges that Heatherly was negligent by driving excessively fast, maneuvering his vehicle directly into the path of Ryan’s car, colliding with the car and failing to decrease his speed and operate his vehicle safely.

Twin Cities, as subrogee of Juneau, seeks damages in excess of $50,000, plus attorneys’ fees and costs. The firm is represented in the case by Jeffrey Arnold of Whelan Arnold in Downers Grove.

I think that this is a good thing because there is nothing an employer can do to prevent an accident that is someone else's fault. 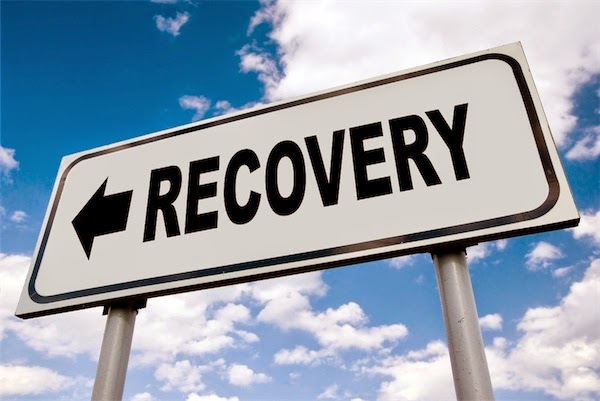 In accidents that are the fault of another party, I ALWAYS have the insurance carrier file a notice of subrogation (in case the employee sues). Some employees will wait until they exhaust work comp benefits to sue. This is so that they can "double-dip."


you are posting a good information for people and keep maintain and give more updates too.

you are posting such a new idea is very interesting and give updates.
msbi training in chennai

your post conveys a good messages and interesting things and give more updates.
digital marketing company in india

Nice Post. Thank you for Sharing, Car customising in London.

Thanks for posting the useful information to my vision. This is excellent information,.
email writing skills training

I think this is the best information for staffing keep updating this type of information.
Gi tech staffing

I want to share a testimony on how Le_Meridian funding service helped me with loan of 2,000,000.00 USD to finance my marijuana farm project , I'm very grateful and i promised to share this legit funding company to anyone looking for way to expand his or her business project.the company is UK/USA funding company. Anyone seeking for finance support should contact them on lfdsloans@outlook.com Or lfdsloans@lemeridianfds.com Mr Benjamin is also on whatsapp 1-989-394-3740 to make things easy for any applicant.