Most dangerous workplace in Kansas? The road 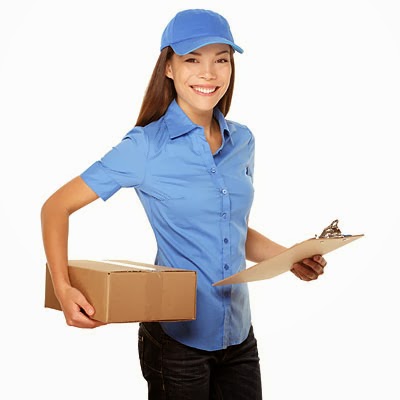 What’s the most dangerous jobs in Kansas?

The most dangerous job in Kansas in 2012, according to the Kansas Department of Labor’s annual Workplace Non-fatal Injuries and Illnesses report, is as a courier or messenger.

The report is based on workers compensation claims for the year, and it does not include farms and ranches with fewer than 11 employees.

According to the survey, there were 10.2 injuries or illnesses per 100 couriers and messengers.

The data reflect national statistics show that for many years, traffic accidents account for the single largest segment of workers compensation claims in the U.S. 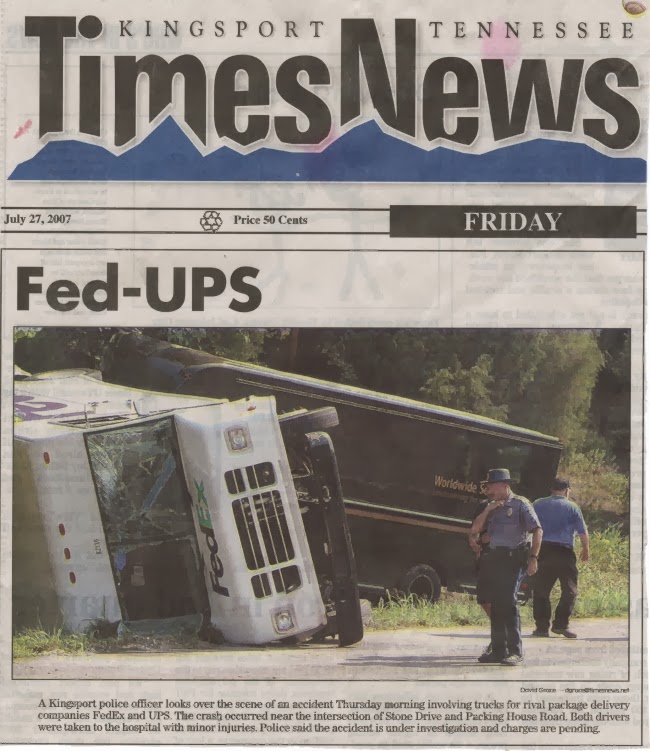 Other top professions for injuries and illnesses last year, with seven or more injuries per 100 workers, were metal refining workers, furniture manufacturing workers, ranchers, nursing and residential care workers, and those who work with nonfinancial intangible assets, such as logos.

This is not only true of Kansas, but the whole United States.In a previous post I commented that the fatality rate for tractor trailer rollovers is almost 50%! Even if you don't have company vehicles, you are still responsible for the injuries sustained to your workers if they are driving for work; such as running to the post office, going to a doctor's appointment for a work related injury.

You should include a safe driving program as part of any safety program. 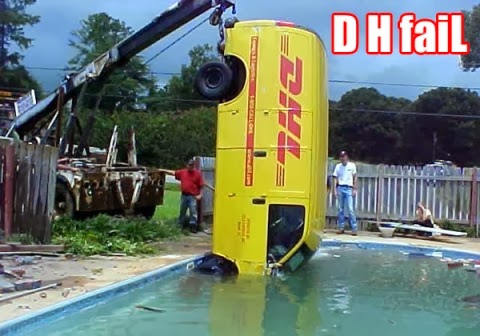 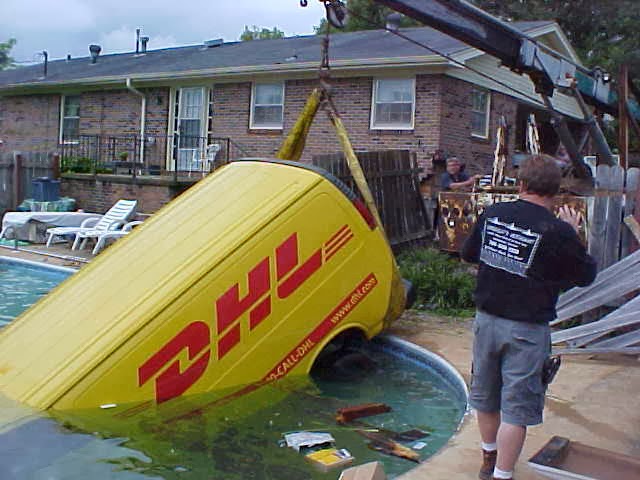 Four vehicles: a police car, a fire truck, a mail truck, and an ambulance approach a four way intersection that has no traffic control devices (signs, lights, etc.). None of the emergency vehicles have their flashing lights or sirens on. None of the vehicles have their headlights, flashers, or any light on. Each vehicle intends to continue in the direction they are travelling (no one is turning). Who has the right of way?


Answer: the mail truck because it is a Federal Government vehicle and none of of the other vehicles have their flashing lights or sirens on indicating an emergency giving them the right of way.

More trivia: a mail truck can not be stopped by any police officer for any reason while in the course of delivering the mail.

Skillfort is the innovative platform for Corporates to find and get the temp staffing and for the staffing companies, manpower consultants and IT Companies who have readily deployable manpower and get loads of business opportunities. Opportunities are plenty for the individual and could enjoy life. Skillfort works in a different way to bridge between business and people. Win-win situation for everyone and opportunities are moving to online for a revolution.
Login now to find the difference
href="http://www.skillfort.com/"> Temp Staffing

eToro is the most recommended forex broker for rookie and full-time traders.