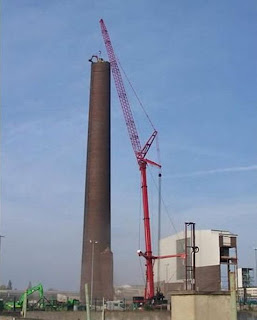 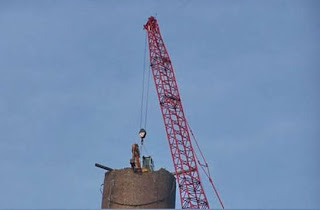 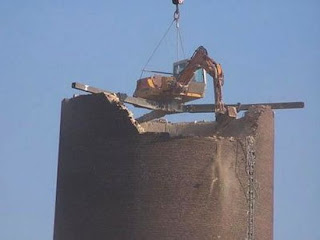 On August 17, 2012, the Occupational Safety and Health Administration (OSHA) issued a direct final rule and notice of proposed rule making that applies the requirements of the August 2010 cranes and derricks in construction standard to demolition work and underground construction. The application of this rule will protect workers from hazards associated with hoisting equipment used during construction activities.

The direct final rule will apply the same crane rules to underground construction and demolition that are already being used by other construction sectors, and will streamline OSHA's standards by eliminating the separate cranes and derricks standard currently used for underground and demolition work. The rule making also corrects several errors introduced in the 2010 rule-making to make it easier for workers and employers to understand and implement these standards.

The direct final rule will become effective November 15, 2012, unless OSHA receives a significant adverse comment by September 17. If the agency receives significant adverse comments, the accompanying notice of proposed rule making will allow the agency to continue the notice-and-comment component of the rule making by withdrawing the direct final rule.

The final rule can be viewed here:

The rule will become effective on November 15, 2012. The specific parts of the Cranes and Derricks in Construction rule that will be affected are:

Some of the updates include:


Note: The same formula that was used in subpart N (the 10-foot rule) and is similar to Table 1 in ASME B30.5–2004. Unlike subpart N, which required employers to calculate the minimum clearance distance from a formula, Table A sets specified clearance distances in a readily understood table and requires no calculations.

Well your site is very informative and it will be equally worthwhile.Well thanks for this information about hard hat it will really gonna help a lot of people.